There's a slowdown in hiring, Really? 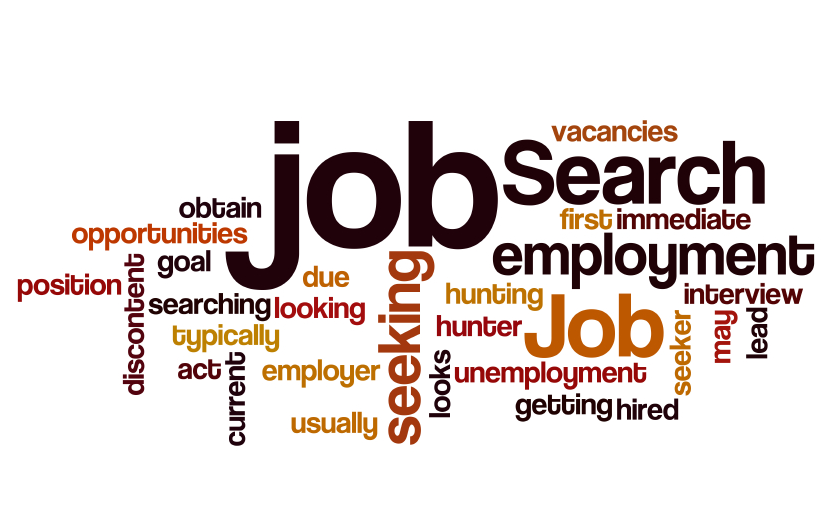 There's a slowdown in hiring, Really?

There has been a deluge of doom and gloom over the recent jobs report for August and it seems to be striking fear into the economists, media, and politicians around the country. Some are predicting the recovery we have been experiencing since the great recession is in jeopardy and the political parties as usual are spinning the news any way that is to their advantage. This extract from the Wall Street Journal gives you an idea of the gloom:

“Slowdown in Hiring Brings Let down on Growth Outlook”
The U.S. job market posted the year's smallest monthly increase in August after a strong run of hiring, deflating hopes that the economy might finally shift into a higher gear.

"Today's disappointment is a reminder to every once in a while check your enthusiasm," said Michael Feroli, chief U.S. economist at J.P. Morgan Chase.”

Wall Street Journal, September 5th
There is widespread concern that small business hiring has slowed and may be on a path to decline which is reflected in the following excerpt from the Washington Post:
“Small businesses are still adding jobs, just not at nearly the pace they were earlier this summer — a trend that holds true for the broader economy, too.”
“Small firms added 78,000 workers in August, a second straight month of decline after peaking at 133,000 jobs added in June, according to new data released by payroll processing firm ADP. While that’s up from August of last year (73,000), it’s the first time since this spring that small businesses haven’t surpassed their monthly average from last year (roughly 80,000 jobs added per month).”

Washington Post, September 4th
The contradiction is reflected in what the staffing industry as a whole is experiencing and certain segments the growth in usage and demand is even higher. IT staffing companies in the Northeast and the West Coast are experiencing demands equal to or greater than prerecession levels. This coupled with a severe shortage in skilled professionals in the areas of highest demand such as software development, mobile aps development, project management and Big Data are actually causing slower growth than the demands could support. News from the American Staffing Association of almost record levels in staffing payrolls seems to be in stark contrast to the employment numbers.

“Staffing firm employment is just getting back to prerecession levels as businesses are finally feeling more confident in the economy and in sustainable increases in demand for their products and services,” says Richard Wahlquist, ASA president and chief executive officer. “And, with 4.7 million job openings in the U.S., job seekers with marketable skills should also be encouraged by the increasing number of employment opportunities across many sectors.

Staffing has for several years been regarded as the leading edge of increases or decreases in hiring, if that holds true this is a very positive sign for hiring for the remainder of the year and beyond.  It strikes me that the politicians, media and at times the economist are intent upon making conditions seem bad to create a self-fulfilling prophecy for their intended result. If we say job growth is slowing because it may affect the upcoming election than maybe job growth will slow. My belief is that’s not the way it’s working in staffing nor do I expect that to be so for at least the next twelve to eighteen months.  My message to the politicians, media, and some economists is if you want to get the true measure of what’s happening in hiring go to the business people making hiring decisions and the staffing companies that make hires multiple times a day and see what their statistics are and what their outlook for the future is. In Q2 we had more job orders than any time in the 22 year history of our company and we are on track to match or exceed this in Q3. August employment figures are often recast due to the lack of response the BLS receives from its standard polling population and I fully expect that to happen this year and believe the numbers will end up much closer to the 200,000 that was expected.

Let me leave you with this thought; if we were producing the number of skilled technology workers we require in this country we wouldn’t have any hiring concerns only a concern of how to manage a rapidly growing economy.