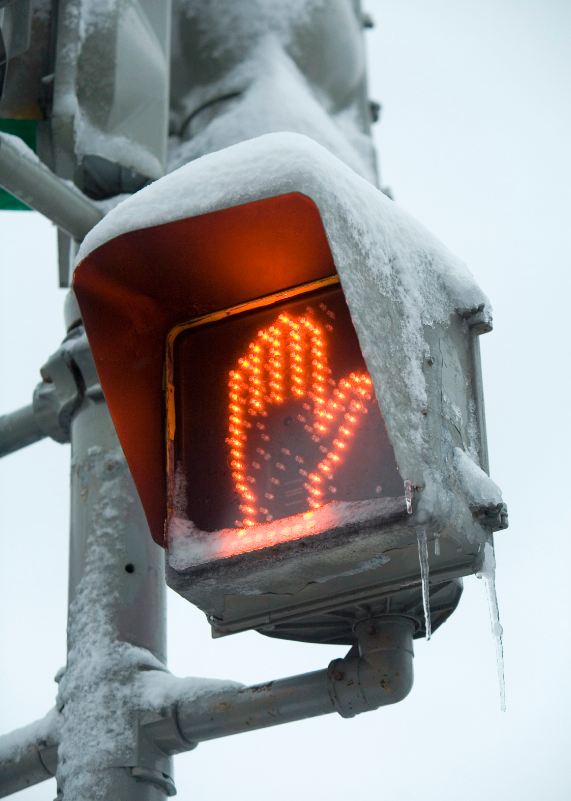 In the 70's Dave Loggins wrote a song called "Please come to Boston", now I dare anyone to utter those words.

We are here in the midst of a historic winter month of both snowfall and record breaking cold spells which have resulted in every day so far in February 2015 being under the freezing mark. This morning we were greeted with temperatures in the teens to minus numbers and wind chills that were in the vicinity of 30 below zero.
"Please come to Boston"? Why come to Boston? All of us that are natives and I'm sure many of the transplants love the city with its charm, its history and its small town feel. This weather is challenging even the toughest Yankee spirit to remain loyal to the city and utter those words "Please come to Boston".

The transportation nightmares are of epic proportion with the commuter subway system shut down in large part and people being asked to spend hours in line waiting for a bus rather than a subway car that is supposed to run every twenty minutes. The system was actually completely shut down for a day due to snow and cold, and this is 2015. We can send people to the far reaches of the galaxy but we can't keep a commuter train running in cold and snow. Where have we lost our way? If only we invested a portion of the money we spent on deciding whether we were going to have casinos in Massachusetts and who was going to get them. Couple that with the money spent on the recent senate and gubernatorial elections we might even have the financing for a modern commuter rail system.

The commute for the famous Boston driver has been a nightmare to say the least with people who normally have a commute of 40 minutes being elongated to two hours due to the half plowed roads, the basketball hoop height snow piles and all those people that now can't take the subway forced to face the perils of Boston traffic.

I'm not complaining after all it is New England and we do have winters. Wait, I am complaining because we do have winters but we are not due for Armageddon and we didn't sign up for Antarctica. When it is consistently warmer in Alaska than in Massachusetts, something is definitely out of balance.

Is it payback for the recent World Series win and most recently the World Champions, the New England Patriots? Are the Gods telling us you can win championships but you'll pay the price for months after in bone chilling cold and endless mounds of snow?

I am not sure whether there is an answer. Global warming seems to be off the table but I will close with one thought; if someone asks you if you would "Please come to Boston", wait until spring like the song says.