When We Work Together We Can Achieve Wonderful Things

Home / When We Work Together We Can Achieve Wonderful Things 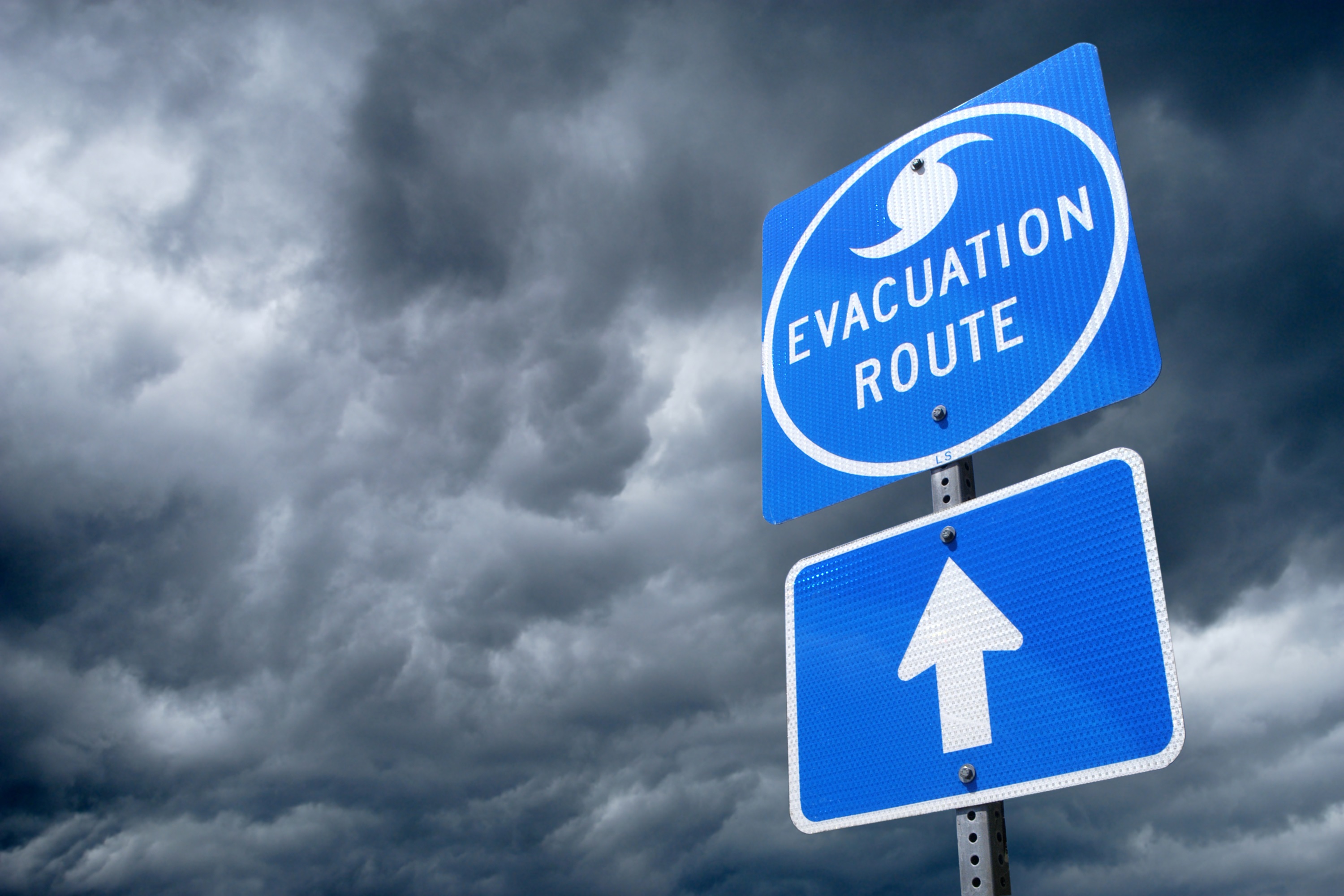 When We Work Together We Can Achieve Wonderful Things

I was reading an article Sunday, in the Cape Cod Times, about the upcoming 25th anniversary of Hurricane Bob. For those of you that are too young to remember, this was the last devastating hurricane that hit New England and especially Cape Cod in the past 25 years. Things were different then, we didn’t have the technology that gave us the seven day forecast and probabilities of several computer models, so we could not get a strong sense of both the timing and the intensity, days in advance. Bob caused three deaths and over a billion dollars in damage, wind speeds were recorded in Brewster at 120 mph.

Hurricane Bob was a unique storm in that it didn’t become a threat until 36 hours before it hit the Cape and was there in 18 hours rather than the predicted 36, which made it almost impossible for people to prepare, boats to be removed from the water and people to pick up those always critical supplies of water and milk. Bob came in like a lion and tore boats from their moorings, driving them up on to the beaches, lawns, and even some roadways. We as a family were in Dennis on vacation and after living through some tense moments on the night of the 19th of August 1991, we ventured out down to Wychmere Harbor in Harwich. As we were headed for the famous and now defunct Thompson’s Clam Bar, there on the street blocking our path was a 35-foot sailboat, almost like someone had picked it up with a crane and just dropped it in the middle of the road. There was devastation everywhere, the parking lot to West Dennis Beach was covered with several feet of sand. That required the storm surge to pick up the sand, hurl it over the wall that separates the beach from the parking lot, and deposit several feet on top of the entire parking lot, hard to believe unless you saw it.

The greatest damage was to trees, thousands down in towns and as many as twenty or more in some individual yards. Trees started coming down and actually, their weight felled the next, and the next, like dominoes. This resulted in a major power outage that went on from two days in some areas that were lucky (like us) to many areas that extended to seven days and beyond. There was no power and roads were blocked so neighbors that had food shared with anyone and everyone that didn’t and many didn’t. People with generators or the lucky ones with power shared their blessing with anyone that needed it. People that had damage to their homes were given a roof over their head by a neighbor that they probably had never met prior to the storm, this was vacation season and like us the Cape was crowded with weekly renters. The generosity and willingness to share with others is the real story and one all the survivors of Hurricane Bob should be proud of.

The compelling thing about the article is the number of people that came forward and shared their stories of people doing kind things for other people, therefore allowing thousands to survive with minimal injuries and loss of life, after one of the most dangerous hurricanes of this century.
Often, we seem to struggle with being kind to our neighbors or our fellow man until tragedy strikes and then we as Americans rally together like no other, to be fair, maybe it’s a human thing. I was moved yesterday by the stories of people helping strangers get through a trying time and paused to reflect on what I, and maybe all of us, could do to help each other even when there isn’t a catastrophe, like a hurricane.

When you’re out and about and you see someone stumble, give them a hand to get back up, that’s all they need, they’ll take care of the rest…that’s what we people do.
Kudos to the Cape Cod Times for their article and great reporting being able to find the people and the stories that really are the essence of the story of Hurricane Bob!

Read the article on line: