Be Careful of Unintended Consequences

Home / Be Careful of Unintended Consequences 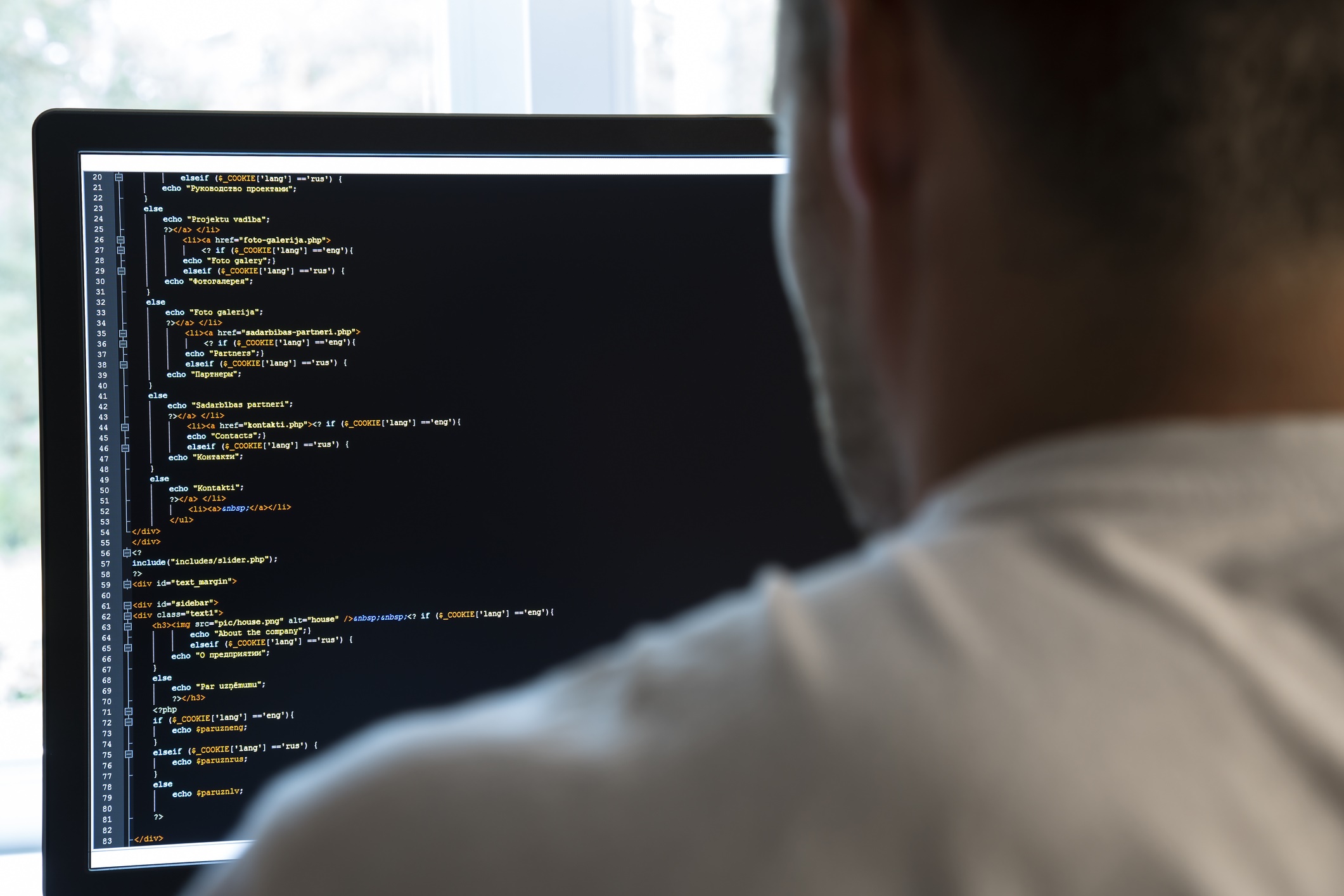 Be Careful of Unintended Consequences

Posted by:Whitridge in Financial Services - IT, Federal - IT, Healthcare IT, Technology Careers
17 January 2017 0

The negative light now being shined so brightly on the H-1 program and immigration as a whole seems to be painting all foreign workers with the broad brush of either itinerant farm workers or extremely low paid technology workers, who just based on their cost alone, are taking jobs away from qualified Americans. This is based on a very select examples of misguided decisions by corporations to spit in the eye of the American worker by blatantly replacing them with outsourced H1 workers, with no visibility to the "unintended consequences," both public relations wise and the impact on the larger picture of immigration reform.

The reality that many in Congress and certainly in the public don't seem to grasp is that we DO NOT have enough qualified workers in technology, especially the fields of software development, particularly .Net and Java development, which are the backbone of most, if not all, mobile applications, web applications, and the foundation of our websites themselves. Within many of the mobile apps you are all enjoying, the code was probably written by an H1 developer from India, not because he or she was cheaper, but because after weeks of scouring all the sources available to locate and recruit a U.S. citizen many companies, ourselves included, have no other option, but going to H1 workers to fill the job. The reality is a vast majority of these professionals are highly skilled at their craft certainly comparable to Americans and have something to prove to fulfill the expectations of their managers because of their status.

As far as cheaper is concerned, when applying for an H-1 for any immigrant worker from India you are required to investigate through multiple sources what the Prevailing Wage is for the skill category they are operating in and ensure in writing with severe penalties that you are paying that wage at a minimum.

The reality is, if immigration reform and the specific attack on the H1 visa program continues resulting in the program being either reduced or dismantled all together, as threatened, there will be a dramatic impact on technology companies who produce new innovative technology products, the release of new mobile apps will be less frequent and may not be as functional. This will become a drain on innovation and in the end, the economy that we are working so hard to get to grow faster.

Everyone wants to ensure Americans have access to the jobs they are qualified for and deserve and we, being a small company, have a very small H1 population, unlike staffing firms like Wipro and Cognizant. I can assure you the people displaced at Disney, if they were good at what they did, got equal if not better jobs within weeks… the demand for Developers and technology workers is that great. The problem with attacking the H1 program is the larger effect on technology and the economy and those are the "unintended consequences" we probably want to avoid.