Artificial Intelligence -- It is Advancing Dramatically, But Most Say It is Still in Its Infancy

Home / Artificial Intelligence -- It is Advancing Dramatically, But Most Say It is Still in Its Infancy 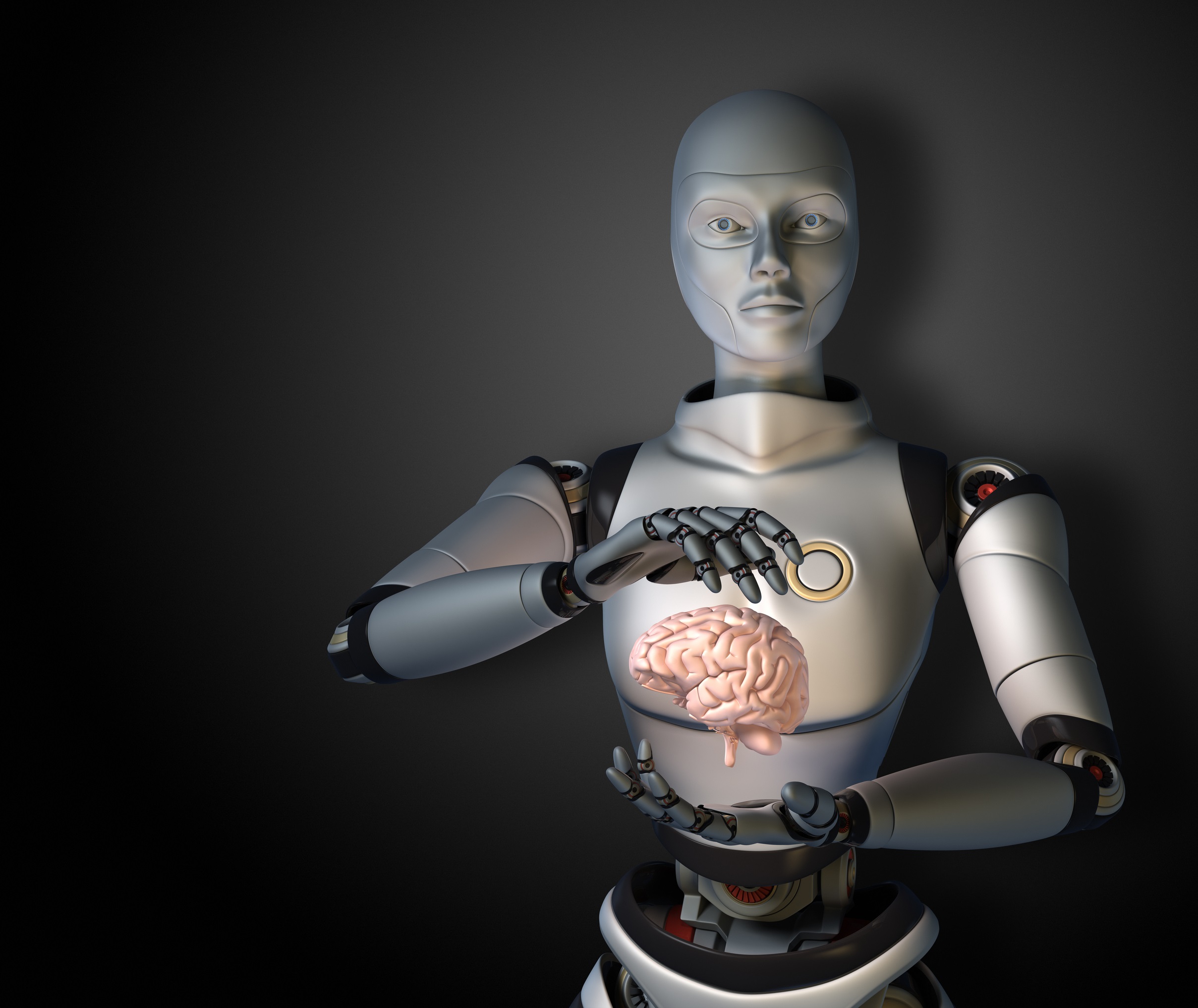 Artificial Intelligence -- It is Advancing Dramatically, But Most Say It is Still in Its Infancy

I was in my normal spot on Sunday evening trying to catch the wrap up of the football games on “Football Night in America,” when I came upon a segment of “60 minutes” that captivated me while educating me on the advances technology has made in artificial intelligence. Much of what I saw filled me with optimism, yet a lingering question left me with a slight tinge of fear.

Let’s review the story in a capsulated version:

The first large public display of AI (artificial intelligence) was the night Watson, IBM’s supercomputer which had been taught to read and learn the entire Library of Congress, competed and won on an episode of Jeopardy. That was an endorsement for the researchers and scientists that built it and a “Wright Brothers” moment for us mortals. A machine -- assembled, trained, and produced by humans, had just beat a human.

Advance to today and AI is being used in many areas of healthcare, driverless vehicles, law enforcement and yes, the military. Focusing on healthcare for a moment, Watson is now doing its residency at the University of North Carolina Chapel Hill after being tutored in oncology and genomics at 20 leading cancer centers. Watson, in preparation for his involvement with the Molecular Tumor Board, read over 20 million research papers in a week. They then did a trial with 1,000 patients that the board had made treatment recommendations on and had Watson validate or disagree with their findings. In 99% of the time, Watson agreed that the treatments recommended by humans were effective, which was encouraging to the board. Watson also found that in 30% (300 patients) there was more recent research or trials that had found other treatments that could be more effective. What kind of impact could AI have had on those 300 patients? It’s obvious that AI has the potential to change the face of medicine.

Now in the area of driverless vehicles they showed ATV’s, normal cars, and more surprising, a boat with no driver, all being done at Carnegie Mellon University in Pittsburgh. Leading the program is a gentleman from Google who left to run the Scholl of Computer Science at Carnegie, he characterized where we are in AI’s evolution is much like 1935 aeronautics. He is also very optimistic about, not only the impact of AI, but also the young computer scientists that are applying it. He’s confident that they will be applying it in the right areas such as climate change, terrorism, and law enforcement.

The most alarming part of the segment was when they got to Sophia. Sophia is a human-like robot developed by a company in Hong Kong who is committed to making robots more “human,” so we can relate to them more easily. The shock of the piece was when asked what was her goal in life she responded, “My goal is to become smarter than humans and immortal.” This points to the overriding philosophic concern that many, along with the renowned physicist Stephen Hawking, says is the greatest threat to the human race. Elon Musk agreed, saying it is the most existential threat we face.

Are we creating the machine that will at some point replace humans, first, in our jobs, then in our innovation, and lastly in our governance? One more thing to make you sleep with one eye open.

I would like to thank and commend 60 minutes for an extremely informative segment and Charlie Rose the commentator, who did a wonderful job getting to the important issues around this revolution in technology. My interest has been peaked and thank you all for that!

I have included the link to the show both in video and text format’s it’s worth the watch I promise you!

Artificial Intelligence Positioned To Be A Game-Changer

This blog post was written by John Hennessy, COO of Whitridge Associates

Whitridge Associates provides expert talent to a diverse group of technology companies, financial services, defense contractors and healthcare providers throughout the country. With a history of over 20 years of unparalleled service to both our clients and consultants, Whitridge is one of the most highly regarded technology staffing companies in Greater Boston. Whitridge Associates has been awarded with TechServe Alliance’s Excellence Award, Inavero’s Best of Staffing for both clients and consultants, and was recognized as one of the Fast Growing Staffing Firms by Staffing Industry Analysts.
Whitridge helps our clients and candidates achieve business success.  Think Whitridge. Think Success.