Is Artificial Intelligence the future? Will we allow it?

Home / Is Artificial Intelligence the future? Will we allow it? 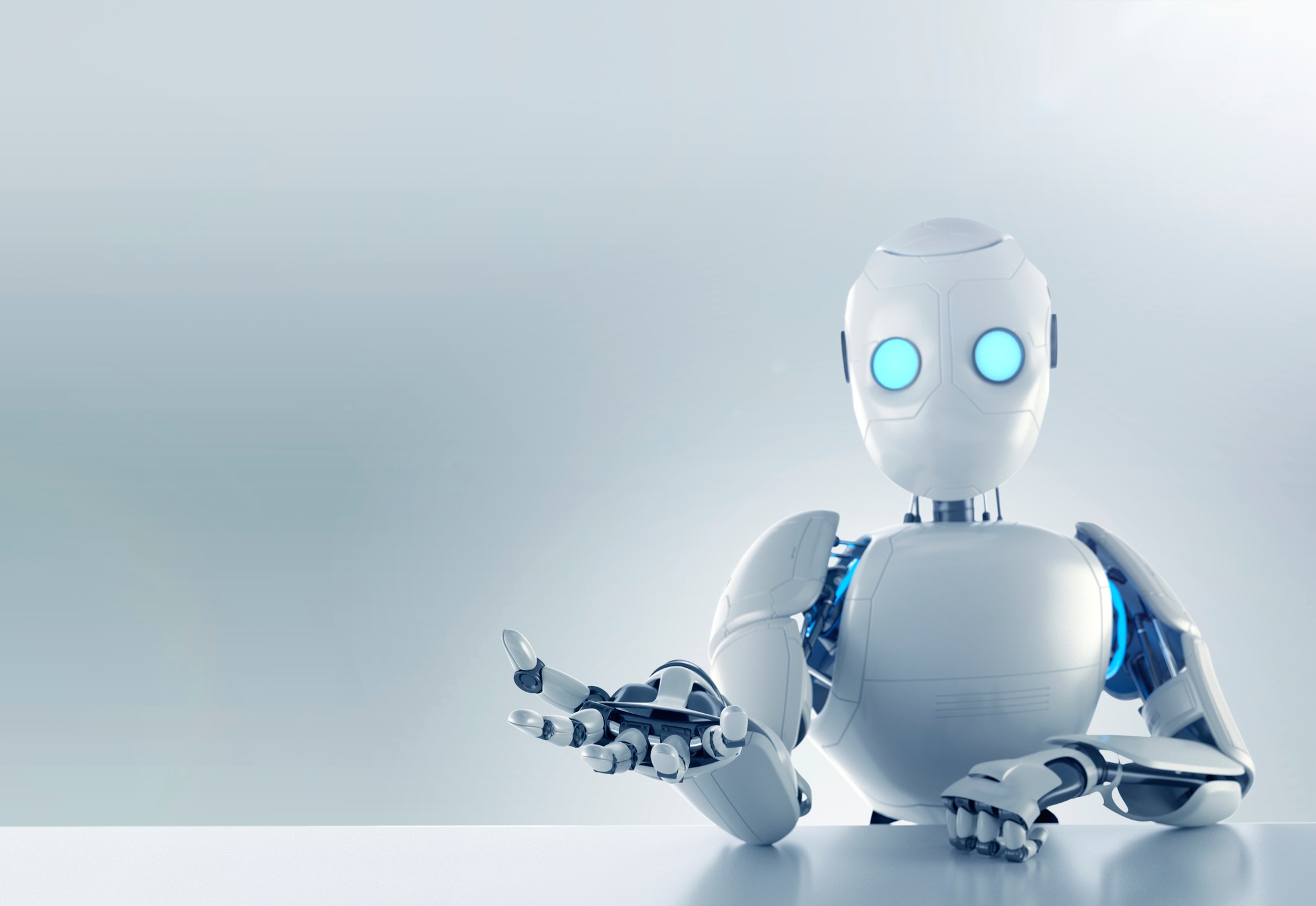 Is Artificial Intelligence the future? Will we allow it?

There has been much recent discussion and concern about the future impact of Artificial Intelligence and Machine Learning and how it might influence jobs, our lives, the human race.

There are differing opinions out there that AI and its use in computers, robots, and many other things could eliminate jobs in manufacturing, endanger our dominance of the decision making in our jobs, and reduce the need for a larger population to actually work. These are all disquieting thoughts if taken as gospel and not with a certain amount of logic behind it.

Artificial Intelligence isn’t intelligent until humans make it so. Hal from 2001 A Space Odyssey isn’t going to take over the company or the country. Whatever changes resulting from the implementation of AI may well be the best things to happen since the computer, the automobile, or commercial flight.

When the automobile was invented, people were convinced it was going to eliminate, rather than increase jobs, not realizing that with the auto came innovation and with innovation came jobs. When the cell phone was introduced the fear was it would cause people to disengage, rather than that we are more connected than ever before.

The thought of a computer or computer chip being able to make judgments and learn from experiences is difficult for some to process until you start to realize the monumental advances that could be made in science, technology and especially healthcare.

Think of a robot that is introduced to the actions of thousands of doctors doing heart transplants and learning from all of them the procedure with the highest degree of success. Isn’t that an improvement over scouring doctors’ record to find out who has performed over 1000 transplants and what their success rate is? Think about the impact this could have on “evidence based healthcare,” we could be armed through the use of a “healthcare companion” (an interactive computer) with facts on the accuracy of a diagnosis or the need for a second opinion, maybe even an actual second opinion.

How might this impact research? The impact would include the capability of processing vast amounts of data and the capacity to draw better conclusions from it. The resulting benefit of speed to market and efficacy of the findings will be startling. There are so many applications, it is difficult to fathom.

Now, back to jobs and decision making; with jobs, someone has to make the chip, the computer, the robot. Someone has to program the chip, the computer, the robot. The potential job creation of high paying, rewarding and impactful jobs is limitless. When farmers moved from the farm to the factory our standard of living improved, we just needed to educate to the proper level. The same applies here, education is the driver of fitting into this next generation of technology and if we are afraid, we certainly won’t invest the funding necessary to build the workforce to manage this implementation and then who knows what the future will hold. We cannot be afraid of; the driverless car, putting a colony on Mars and Artificial intelligence, which of the three this brings the most benefit to mankind.

Listen, read, and learn as much as you can before you decide you’re afraid, fear is usually based on lack of knowledge so seek it out and then make an informed decision on Artificial Intelligence… it could change your life.

About Whitridge Associates
Whitridge Associates provides expert talent to a diverse group of technology companies, financial services, defense contractors and healthcare providers throughout the country. With a history of 22 plus years of unparalleled service to both our clients and consultants, Whitridge is one of the most highly regarded staffing companies in New England. Whitridge was recently recognized as an Inavero’s Best of Staffing® Client and Talent Awards winner, one of the top 100 fastest growing staffing companies in the United States and was presented with The Excellence Award from TechServe Alliance the industry’s leading trade association.
Whitridge helps our clients and candidates achieve business success.  Think Whitridge. Think Success. www.whitridge.com