Are we Approaching a Developer Crisis?

Home / Are we Approaching a Developer Crisis? 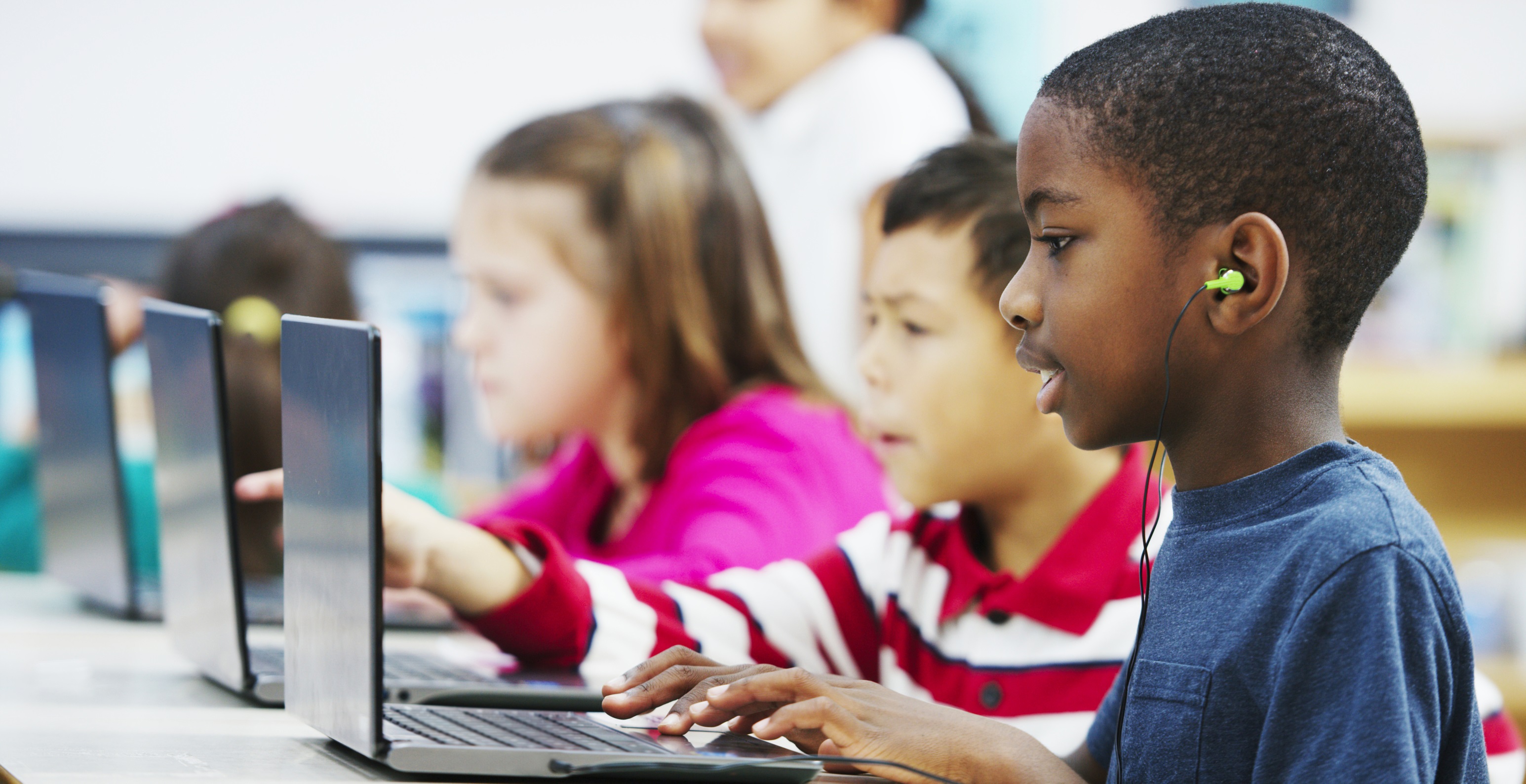 Are we Approaching a Developer Crisis?

Unlike manufacturing jobs that were moved out of the country due to cost we are going to lose our technology leadership if the government and industry don't unite to invest in getting the education into middle schools and below. This is no longer a concern this is now becoming a crisis.

The commentary above was written by John C. Hennessy, Chief Operating Officer at Whitridge Associates

Software developers in their 20s are now treated like celebrities in pop culture. Hit TV shows like HBO’s “Silicon Valley” glamorize geekdom, and the public has never been more fascinated with young founders of billion-dollar tech companies.

Surprisingly, the fame and fortune of internet entrepreneurs has done little to attract more Americans to this field. In fact, there is a critical shortage of talented software developers at a time when the tech industry is booming.

According to jobs website Glassdoor, there are currently more than 2,500 unfilled software jobs in Missouri. These aren’t just traditional tech companies. As we live in an increasingly connected world, all types of industries are using mobile platforms and data to better serve customers.

This is a problem all across the country, and it’s only getting worse. Currently there are nearly a quarter-million unfilled software developer openings.

The origins of this crisis can be traced to the scarcity of computer science education in U.S. schools. Across the country, only one in eight high schools teaches AP computer science.

In countries like the United Kingdom and Estonia, computer science is mandatory for kindergarten through 12th grade students. Germany requires students to have at least taken the subject once in their academic career. When students in America can’t develop these skills at the primary or secondary school level, they are seldom able to meet the standards required to major in the subject in college.

If the United States doesn’t place greater emphasis on computer science education, we risk losing our position as global leader of the internet economy. Trade in digital goods is worth $8 trillion annually. The stakes for the U.S. economy are immense.

Ensuring that every student has access to computer science education is critical for building the specialized workforce we need to keep pace with technology innovation. It also provides financially rewarding career paths for our nation’s students, helping companies like mine prosper in the St. Louis economy.

To make this happen, we need investment in curriculum development, computer equipment, and teacher training. While funding for education is mostly decided at the state and local level, the tech industry’s central role in the U.S. economy makes this a national issue. The federal government must find a way to provide the necessary resources to states and localities to meet these challenges.

When America emerged as the world’s leading economy in the last century, our children learned the essential skills of math and reading. Technology proficiency will determine 21st century competitiveness. We must address these urgent needs now before it’s too late. Universal access to computer science education must be a national priority. Our future depends on it.