A “For Profit” Technical School takes a Big Hit or Do We?

Home / A “For Profit” Technical School takes a Big Hit or Do We? 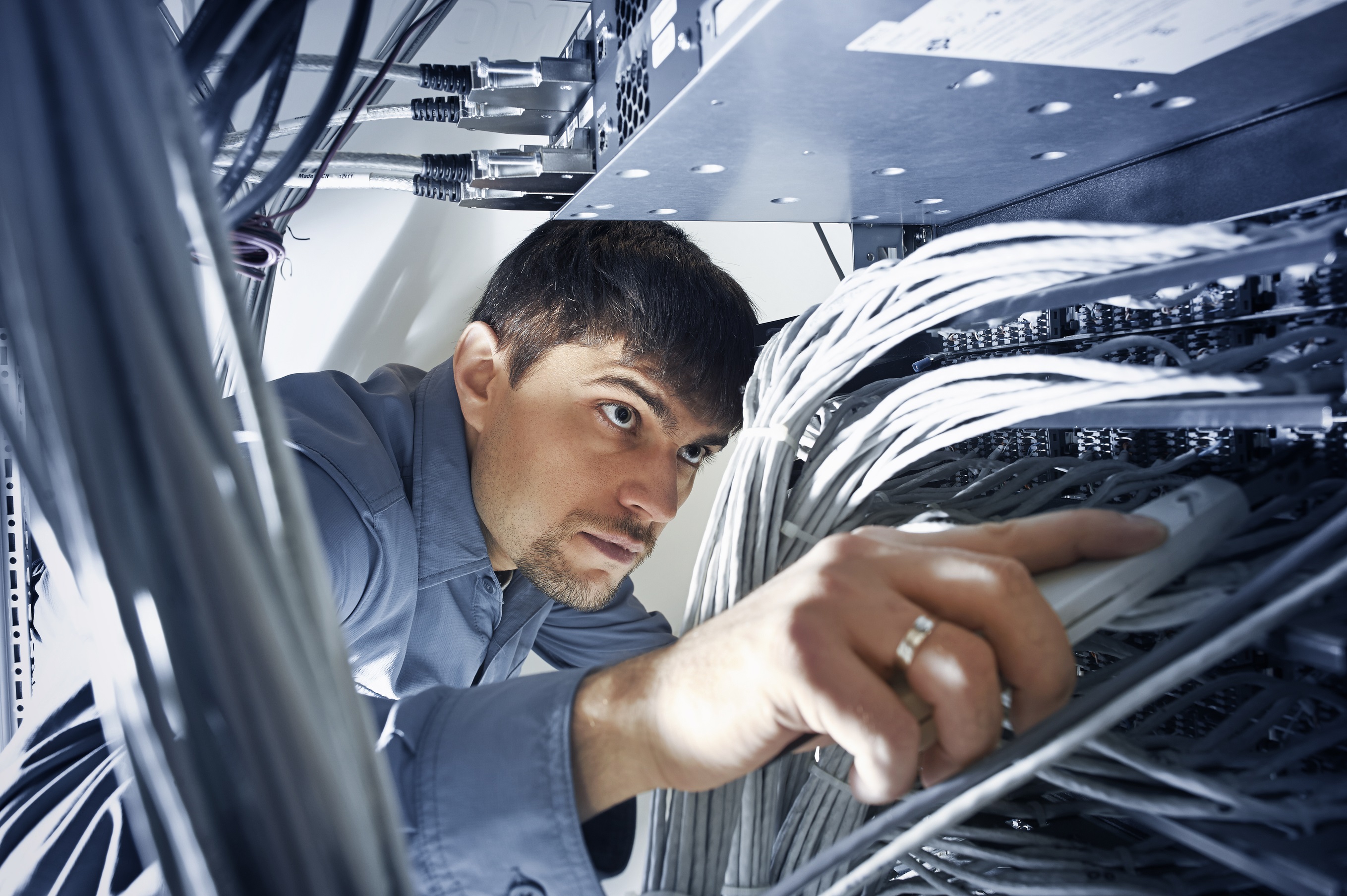 A “For Profit” Technical School takes a Big Hit or Do We?

ITT Technical Institute, well known in the 90’s for its aggressive ads on television espousing the demand for Architects, Structural and Civil Engineers along with Computer Aided Designers, implying an unending demand for people with the skill they trained, has met its untimely death. What caused their demise was continuous, inappropriate, and unsupportable claims of placement rates, earnings capabilities, and almost a guarantee of a job after graduation, along with violation of regulations of loan practices for profit institutions.

The reality is, an information technology degree from ITT Tech was not highly regarded, but was still enough to get a person at least considered for a position in technology, if not just a foot in the door. This was an institution that enrolled 45,000 students on their campuses and online, providing some educational benefit to both young people and workers that recognized the need for new training to keep up with the Information Technology market.

That’s 45,000 potential technology educated workers that would have in some way contributed to the staffing shortage we face in technology. It seems to me that some kind of compromise (I’m not defending ITT Tech, I am very aware of their sales pitch and my son is still paying for it), between ITT Tech and the government to restructure and make it not for profit should have been possible. Even if that meant the government had to reduce the sanctions it had levied on ITT Tech if the leadership changed and the unscrupulous practices ceased.

The disappointing part is, in a time like this, when we need outlets like ITT Tech that teach technical skills and are equipped to train a new generation of technology workers, they have let greed get in the way of doing what is best long term for our economy and the future of our Information Technology workers.

Is this an opportunity for a forward thinking corporation or alternative not for profit group to jump in and take over the resources of ITT Tech and make it not only a respectable institution, but also one more in line with the needs of the present and especially the future high demand technology roles?

I would implore Bill Gates, Mark Zuckerberg or Mark Cuban, someone of that ilk, to take the existing infrastructure of ITT Tech and make it a not for profit, more in tune with the future of technology. That would be something that would benefit those people that were led astray and protect the future technology candidates from getting ripped off by other for profit establishments. There are 45,000 potential Information Technology workers hoping for an opportunity to advance their careers.

Whitridge Associates provides expert talent to a diverse group of technology companies, financial services, defense contractors and healthcare providers throughout the country. With a history of 22 plus years of unparalleled service to both our clients and consultants, Whitridge is one of the most highly regarded staffing companies in New England. Whitridge was recently recognized as an Inavero’s Best of Staffing® Client and Talent Awards winner, one of the top 100 fastest growing staffing companies in the United States and was presented with The Excellence Award from TechServe Alliance the industry’s leading trade association.
Whitridge helps our clients and candidates achieve business success.  Think Whitridge. Think Success. www.whitridge.com